The Swiss company SIGVARIS GROUP, founded by Mr. Moritz Ganzoni-Sträuli in 1864 as a pure sewing supply store celebrated its 150th anniversary in 2014. As early as 1865, due to a great demand, elastic bands for laceless halfboots, back then a very desirable fashion article, were manufactured on four weaving looms. In 1870, 20 weaving looms were in use and home workers were available in times of increased demand. Trade connections increased spanning from Paris to Warsaw and the New world. After surviving World War 1 and its aftermath, it was in 1926 when Ganzoni Elastic Winterthur established the brand name ‘Samson’ in the Swiss market and broke new textile technology grounds with the manufacture of circular knitted rubber stockings. After that the company suffered more ups and downs with the second world war. But with true ingenuity and grit, it rose back up. Ganzoni company started developing medical compression stockings in 1959 in collaboration with the famous Phlebologist, Dr. Karl Sigg. In 1961, they launched the first Medical compression stockings based on Latex.

The brand name SIGVARIS was presented for the first time at the international physicians convention. This Medical Compression Stocking offered a continuously decreasing compression, starting at the ankle, going up towards the thigh. By 1975, 90% of the production was to the export market. In 1998, the company expanded its roots by launching a new factory in Georgia, USA and then another one in Sao Paolo, Brazil. Today, the Winterthur-based group counts 1’500 employees worldwide and incorporates its own quality-guaranteed production plants in Switzerland, France, Brazil, Poland and the US as well as wholly-owned subsidiaries in Germany, Austria, UK, Italy, Canada, China, Australia and Mexico and a branch in the United Arab Emirates. These supply around 70 countries globally.

We, Lab Medica Healthcare LLP, are proud to be the oldest and loyal distributors of SIGVARIS GROUP products in India. We strive passionately and continuously to set our service standards with the utmost care and sincerity to align with SIGVARIS GROUP standards. 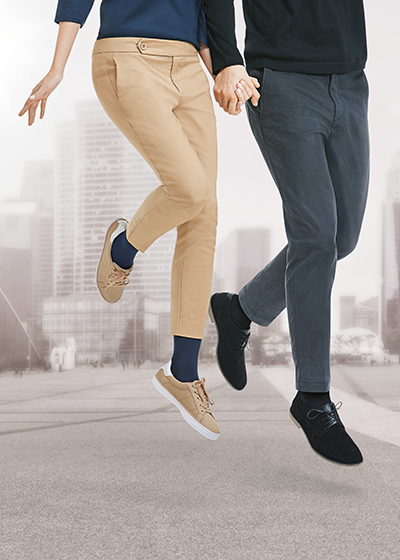 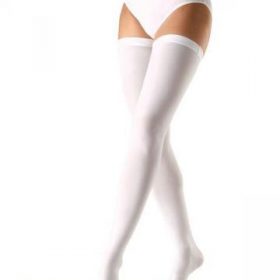 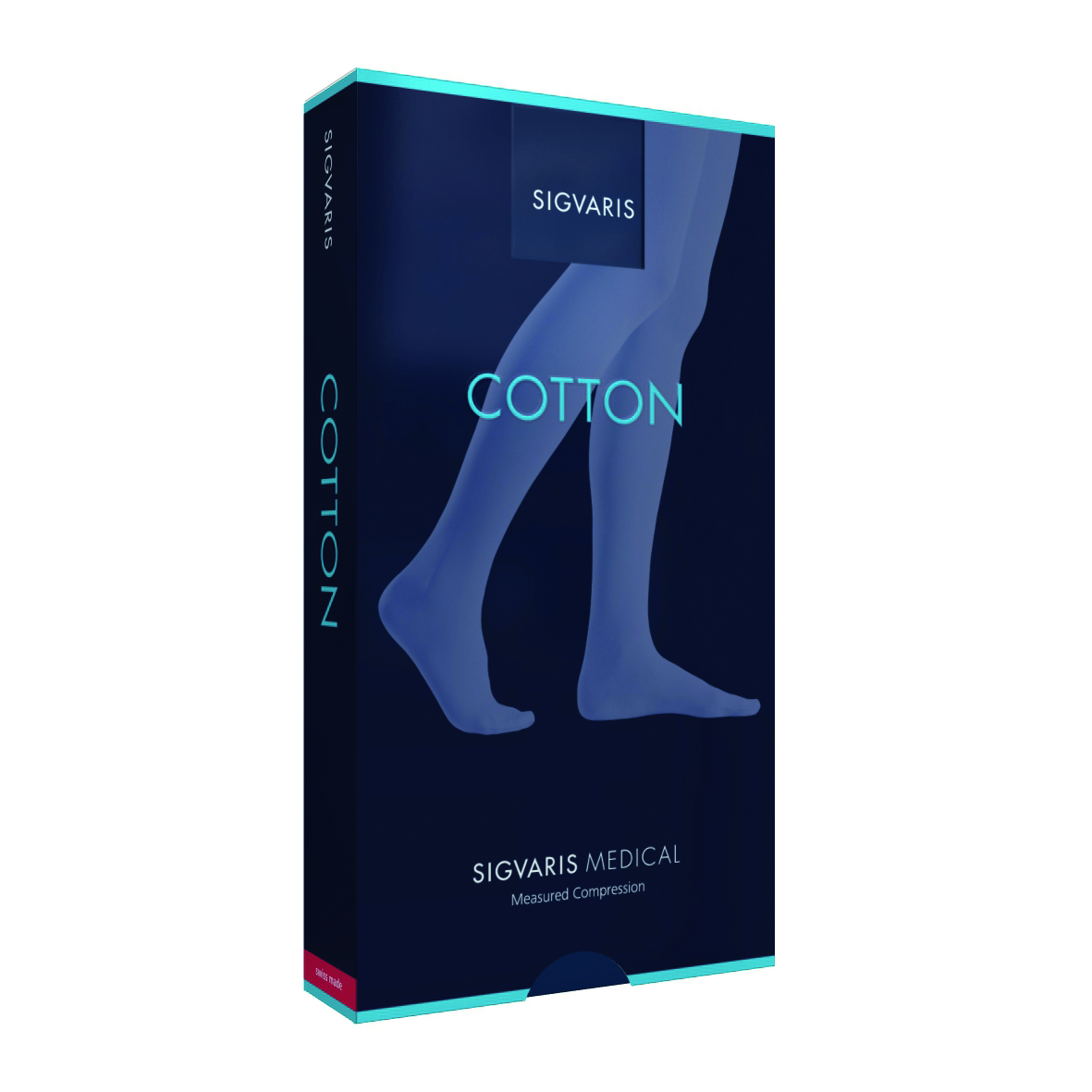 CCL 1, CCL 2, CCL 3
For the highest functional requirements of the skin 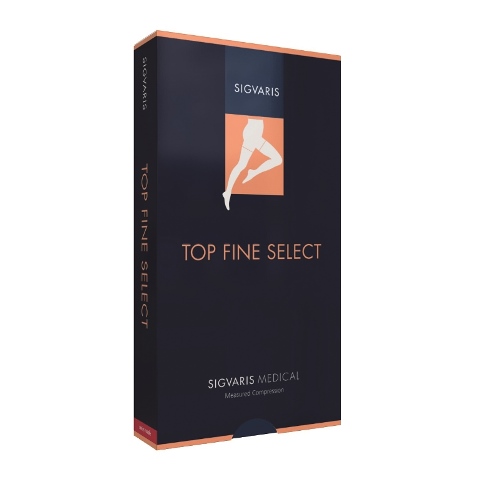 Ideal companion throughout the day 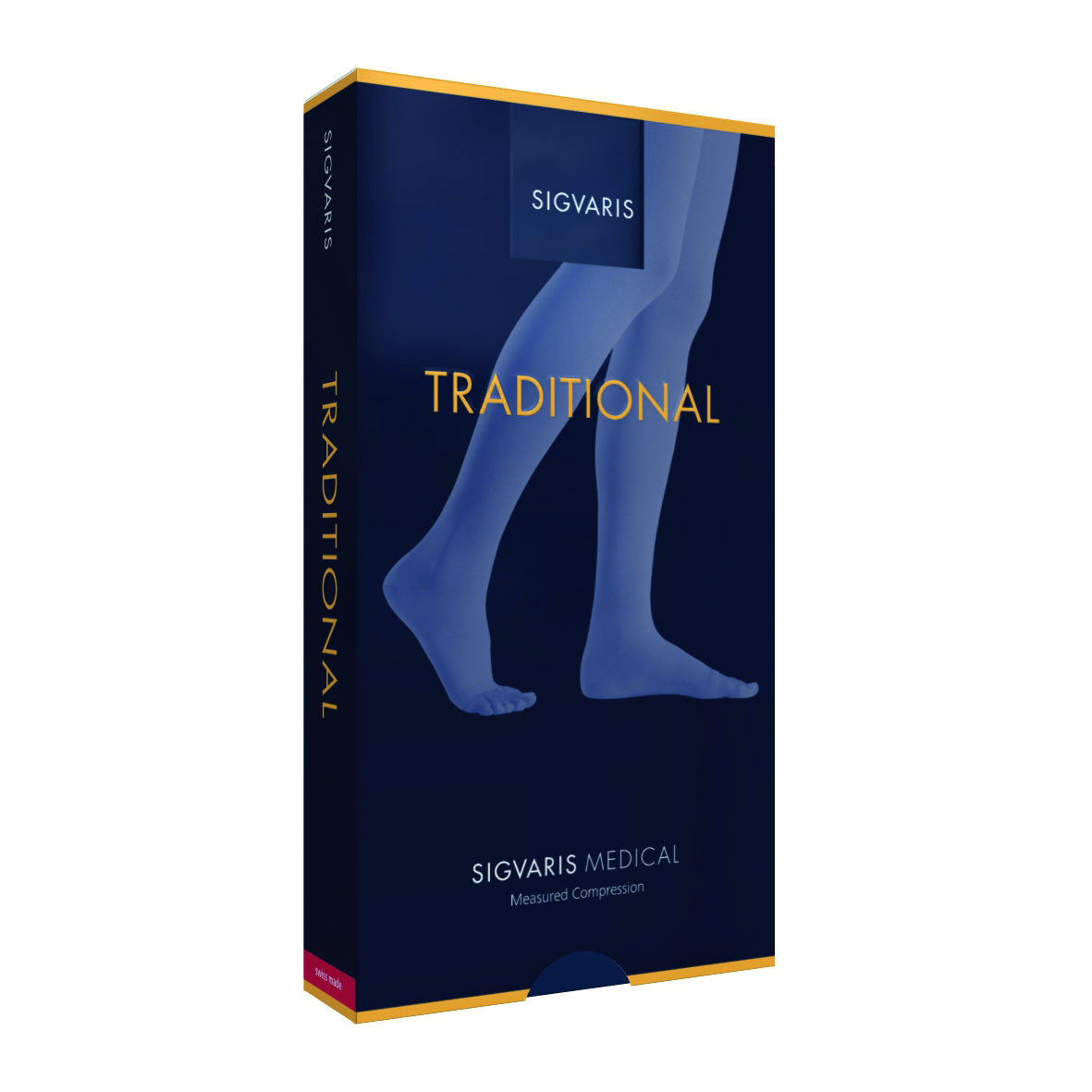 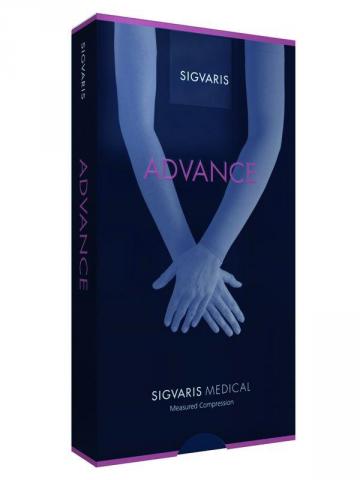 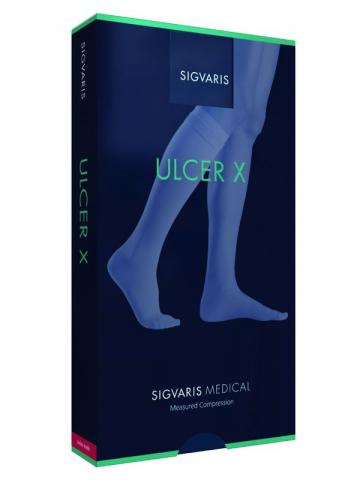 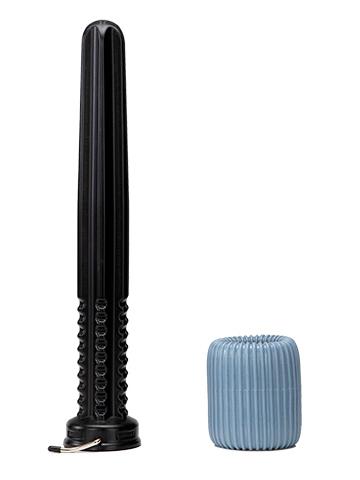 The revolutionary donning and removal device for medical compression stockings. 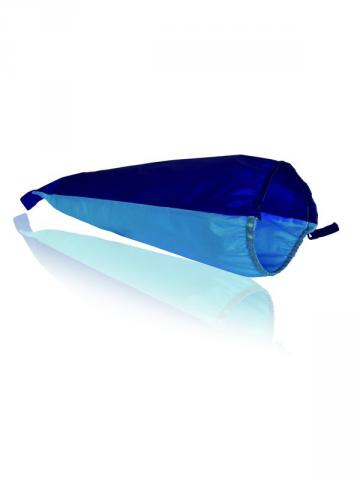 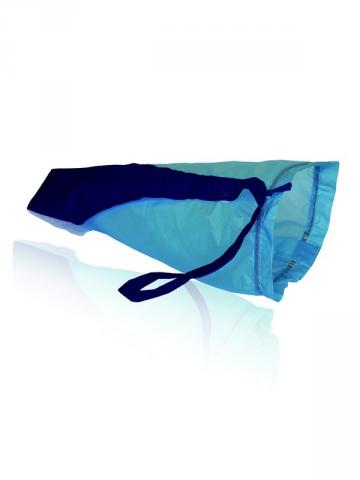